CYCLEHACK IS A 48 HOUR EVENT WHICH AIMS TO REDUCE THE BARRIERS TO CYCLING, TAKING PLACE ACROSS THE GLOBE IN SEPTEMBER 2017!

Now in its fourth year, CycleHack is an annual event, taking place in over 40 different locations simultaneously on one weekend. CycleHack is on a mission to make the world more sustainable through encouraging citizens to take a pro-active, DIY approach to reducing the barriers to cycling. We believe that through empowering individuals, organisations and governments to collaborate, share skills and prototype new cycling ideas, we can build a healthier, more active and sustainable world.

CycleHack was established in Glasgow in 2014 and has grown steadily in size and impact since then. By joining us in Glasgow this September, you’ll be part of a diverse group of people who want to creatively generate and test ideas which will solve barriers to cycling both locally and globally. Over the course of the weekend, you’ll be supported and encouraged by fellow CycleHackers and by our team of experienced designers and mentors.

Ideas will be implemented and tested in the city to create prototypes and see how they might work in the real world. All the ideas created are then shared on the CycleHack Open Source Catalogue for the world to see, share and use in their own cities.

Get your tickets here. 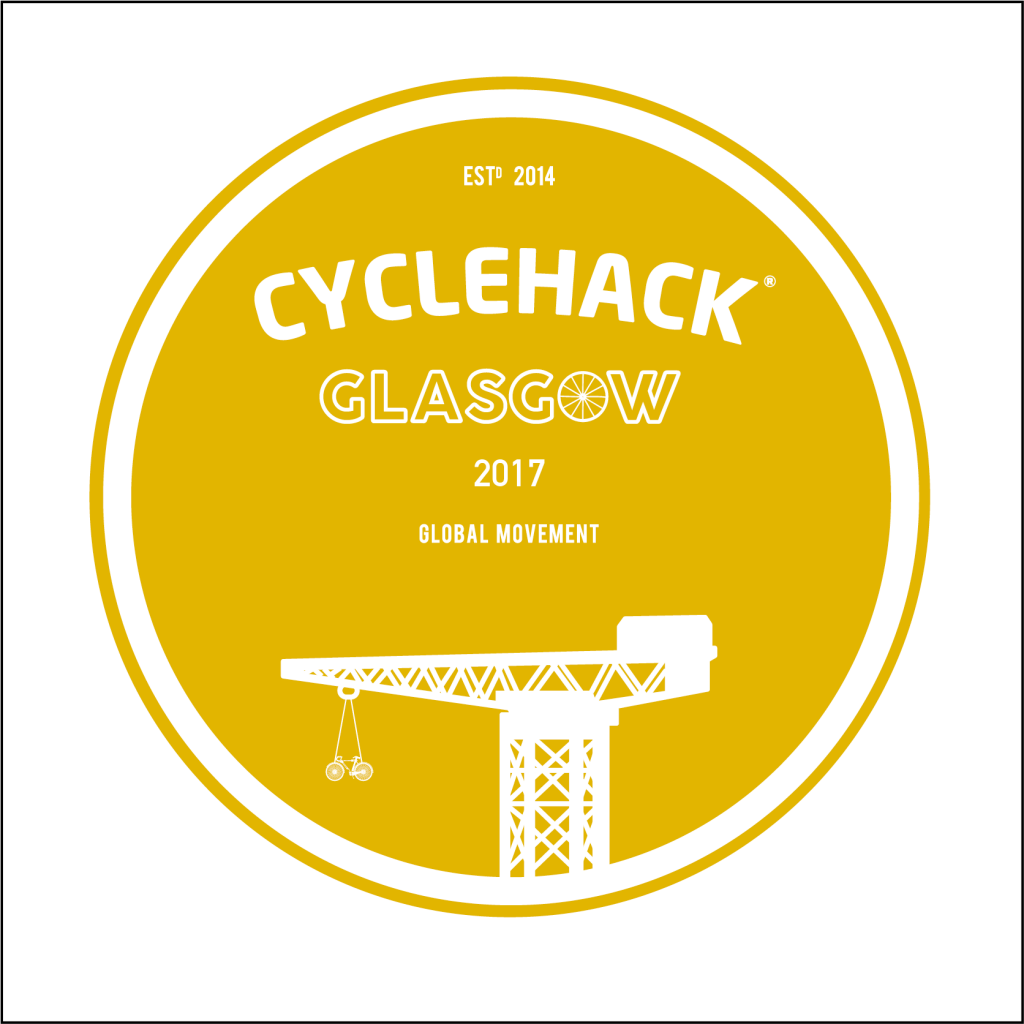